Man missing from his Speedwell home 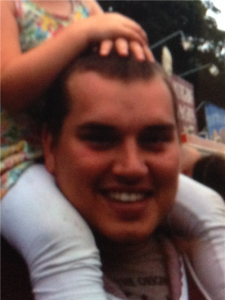 Police have tonight asked for the public’s help in finding a 23-year-old man who has gone missing from his home in Speedwell.

Joshua Isles, pictured, was reported missing yesterday (October 1). His disappearance is out of character and his family, as well as the police officers searching for him, are becoming increasingly concerned for his welfare.

His van was found parked in Redcliffe Hill in Bristol. Although he has not been seen since he went missing and could be anywhere, police know he goes to the Mangotsfield area as he is planning to buy a house there. He may also have travelled to the Gloucester area as he has done work there recently.

Anyone who has seen Joshua since he went missing or knows where he is should contact Bristol CID on 101. 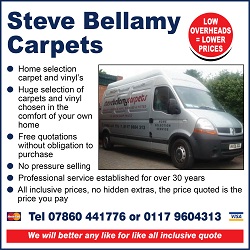