Plans for Keynsham High Street to go on show 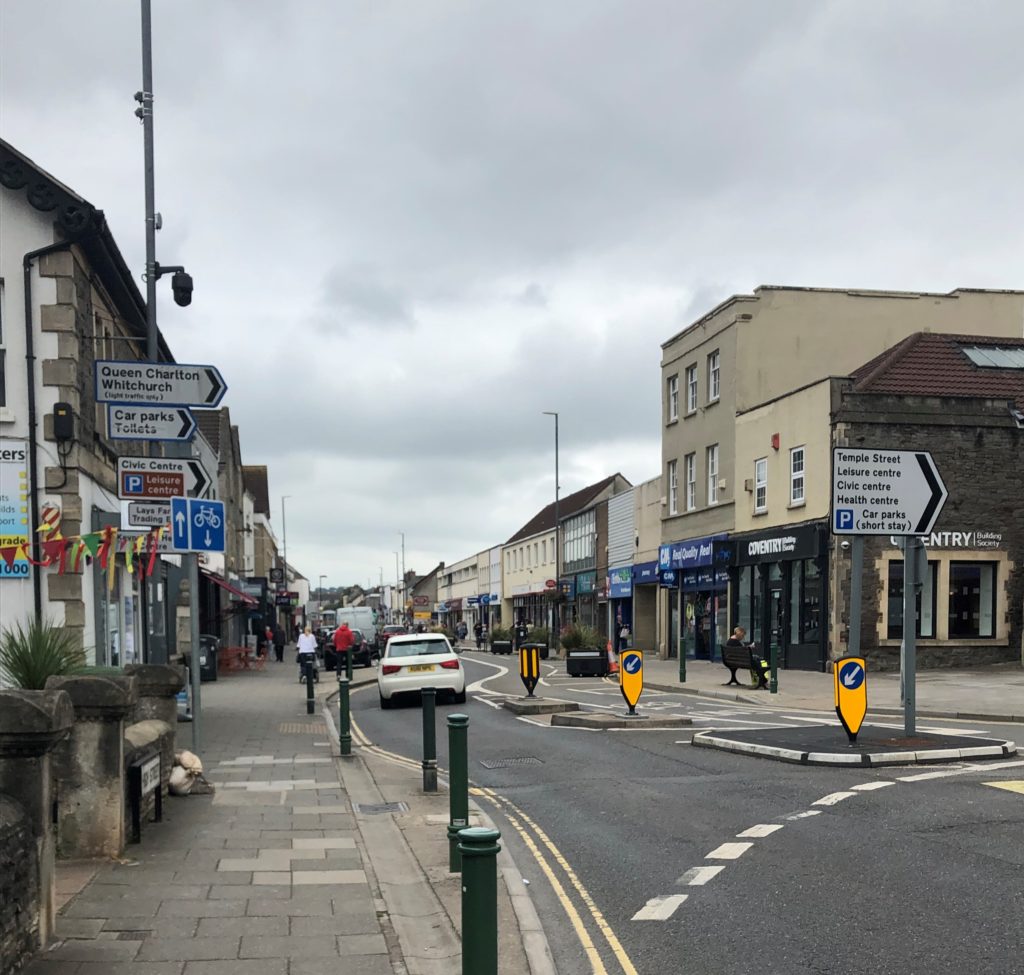 B&NES Council is putting its plans for the future appearance of Keynsham High Street on show later this month.

Following a preview event for invited businesses and residents on Thursday 23rd January an exhibition of the proposed designs will be open for public feedback in the library on Market Walk from Friday 24th January until February 9th.

Members of the council’s team which is working on the project will be present on the first two days to discuss matters in more detail and the plans will also be available to view at www.bathnes.gov.uk/keynsham

Last year, B&NES received confirmation of a £1.5m grant towards the project from the West of England Local Enterprise Partnership and was also shortlisted to receive a share of the Government Future High Streets Fund.

In October part of the High Street was closed off to allow for ground survey work to take place related to the future plans.

Local businesses have also been forewarned about likely changes to parking arrangements in the High Street as a consequence of the new proposals.